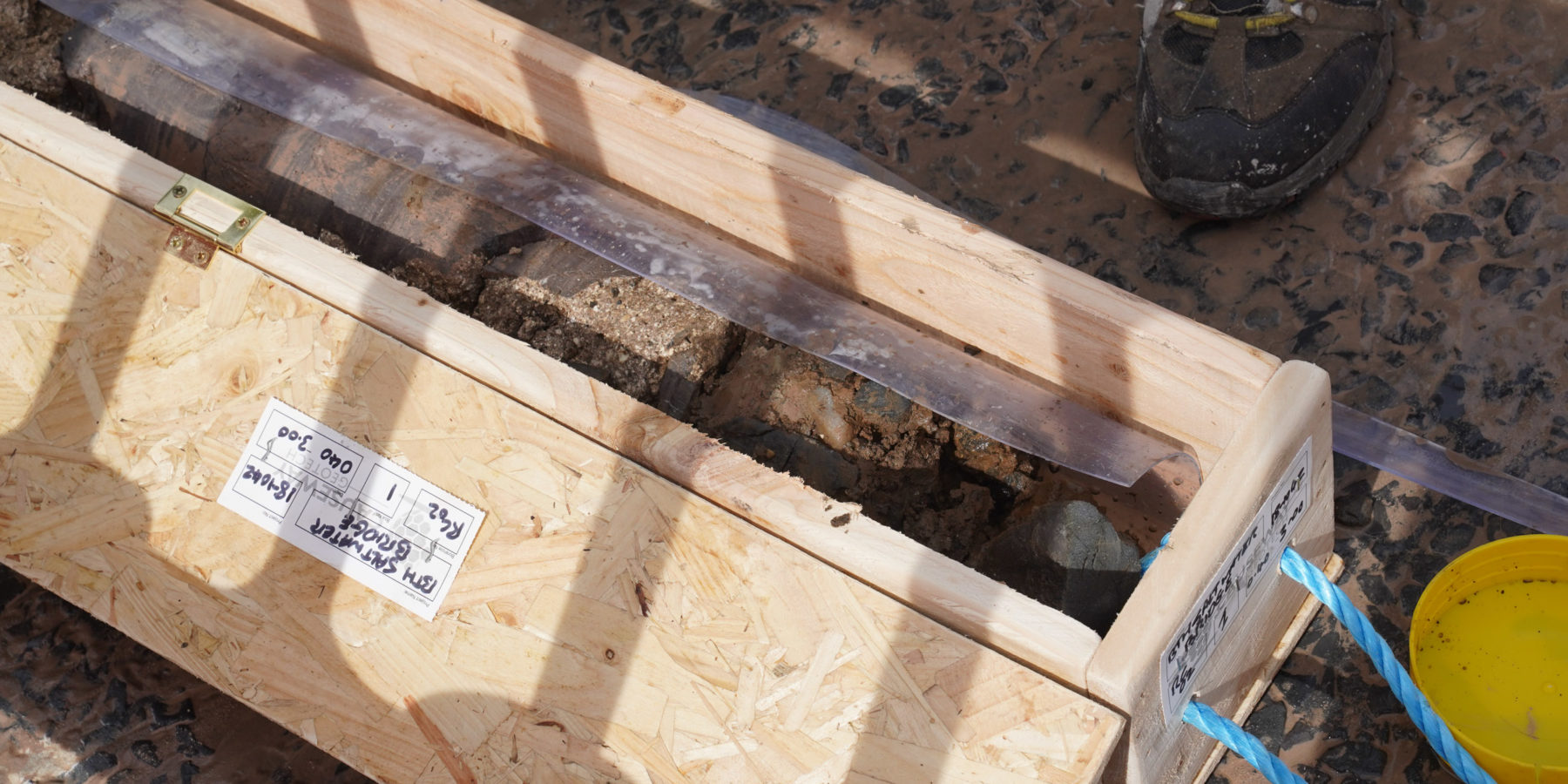 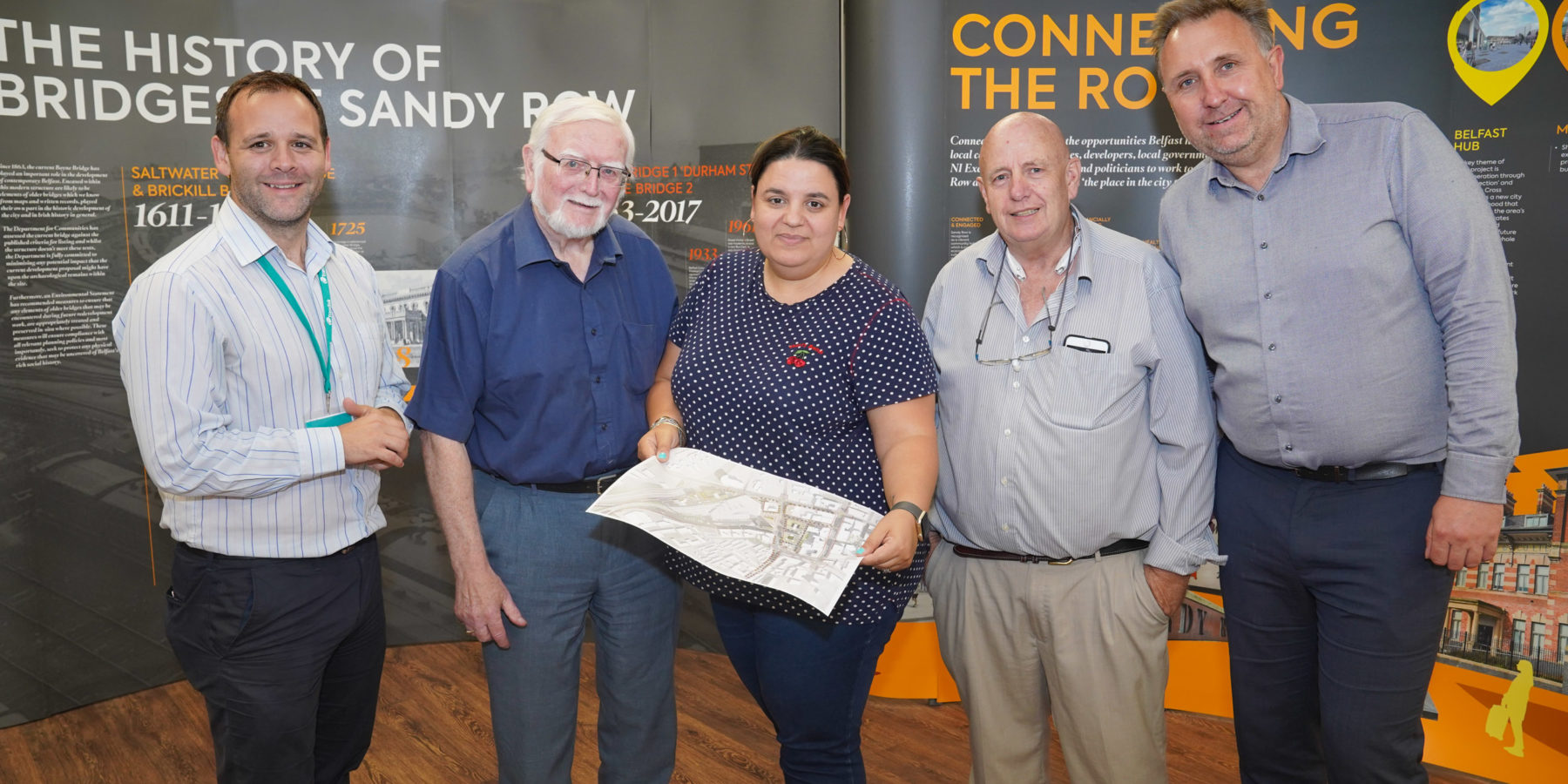 Translink will take the first steps in delivering a key part of Belfast’s future transport infrastructure, next week, by recording and preserving what remains of the cities built heritage on the site.

Planning permission for the impressive new development of the integrated Belfast Transport Hub was granted earlier this year. As part of the first phase of works the company will complete ground work investigations as part of its commitment to preserving the history and heritage of the area.  The work will also facilitate the site clearance work set to start later this year.

This work will include an exploration of any remains of the Saltwater Bridge, reportedly buried beneath the road at the Sandy Row junction with Hope Street and in the main development site off Grosvenor Road to establish any remains of the sites industrial past. The work will be overseen by a qualified Industrial Heritage Specialist.

Duncan McAllister, Translink Senior Programme Manager for the Hub outlined the importance of this work.

“The Belfast Transport Hub is an exciting regeneration project for Belfast, vital to transforming the city and enhancing connectivity throughout Northern Ireland.  We understand the importance of local heritage and through these specialized works, guided by the Heritage and Environment Department, we will record any findings and make sure they are preserved in the appropriate way and in line with the best professional standards and statutory requirements.

“The investigation works will use a mix of methods including careful coring to investigate the remains of the Saltwater Bridge and a series of seven trenches on the main development site.

“We have consulted extensively with local people and worked with an industrial heritage historian to capture the area’s history and unique character to help inform our key decisions.  We want to build on this approach and as there will be minimal visibility of these works, we have planned  information sessions on Tuesday 27th August beginning at 12.30pm in Sandy Row Community Centre, to allow people the opportunity to meet some of our project team to find out more about the nature of these works.

“We will also publish our findings later in the year once the analysis is completed,” Duncan concluded.

The exploration work on the bridge will take place over 5 days, beginning on Monday 26th August. Some traffic disruption may occur during the works and Translink is engaging with local residents, business owners as well as key community and political stakeholders to inform them of the work and the potential impact on the immediate area.

The northbound lanes at Durham Street will close for the duration of the works; signage and barriers will define the works area. A rolling lane closure will be in place as the works progresses, as agreed with DfI Roads. The work will take place between 9:30am – 4pm over the 5 days.  Pedestrian footpaths remain open during the works.